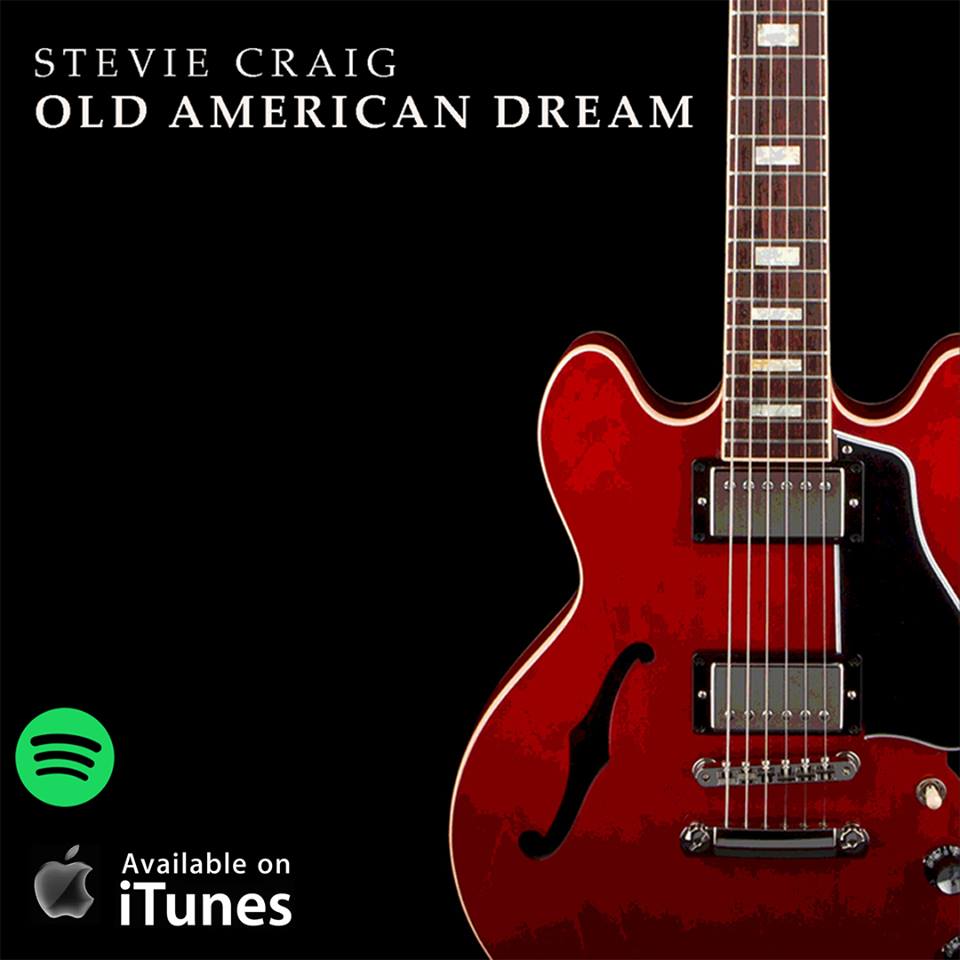 Stevie Craig has been playing live music for the past 10 years across Ireland, UK and now the United States. Stevie has played multiple gigs in Belfast, Dublin, London, Los Angeles, Nashville, Chicago. He has played alongside such great musicians as Henry McCullough of Paul McCartney’s wings & Joe Cocker, Foy Vance and Noel Bridgeman (Gary Moore) many more…
Stevie’s guitar influences stem from Eric Clapton, Mark Knopfler, Stevie Ray Vaughan, Jimi Hendrix, Gary Moore, Rory Gallagher, Mike Campbell, Richie Sambora, Brad Paisley, Keith Urban. His music is deeply rooted in blues, rock with touches of country and funk, and everything comes down to how it sounds live in front of an audience! His Vocal influences come from the likes of Richie Sambora, Chris Staplton and songwriting influences are Tom Petty, The Eagles, Fleetwood Mac, Eric Clapton among many others.
Best way to describe his personality and his music: ‘AN OLD SOUL’